Flutter vs Xamarin: A comparison 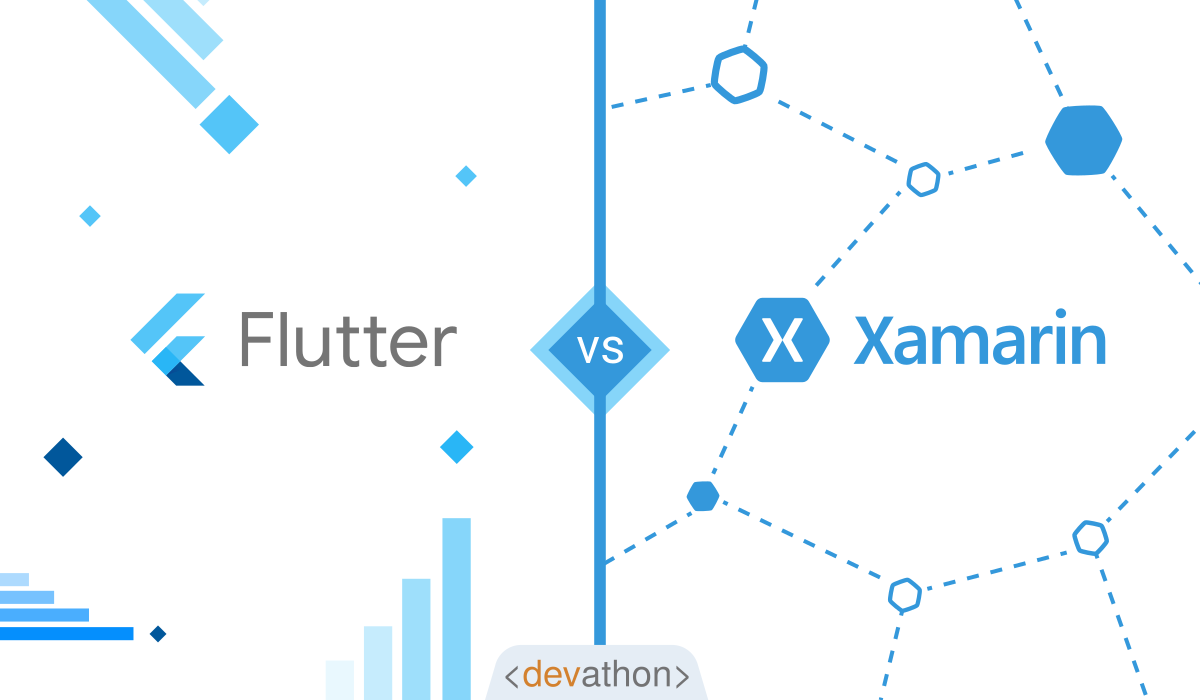 Are you an entrepreneur or an IT leader in an enterprise undertaking a mobile app development project? Why does the Flutter vs Xamarin comparison matter for you?

You are likely weighing between various development approaches and technologies. You can take the native development route. This offers the best user experience, performance, and app security. You need to develop entirely separate applications for Android and iOS though, which involve entirely different skills. Two teams, two codebases, and more maintenance efforts make this an expensive option.

The other option is cross-platform development, where you use one technology solution to develop both Android and iOS apps. You expedite development. Furthermore, you reduce development and maintenance costs.

Let’s assume that you opted for cross-platform mobile development. You are evaluating frameworks and SDKs. Flutter and Xamarin are two prominent options, and you are wondering which one to choose.

In this guide, we compare Flutter vs Xamarin. We provide brief introductions to both. Subsequently, we discuss their pros and cons. A comparison follows. Finally, we suggest when to use Xamarin vs Flutter. 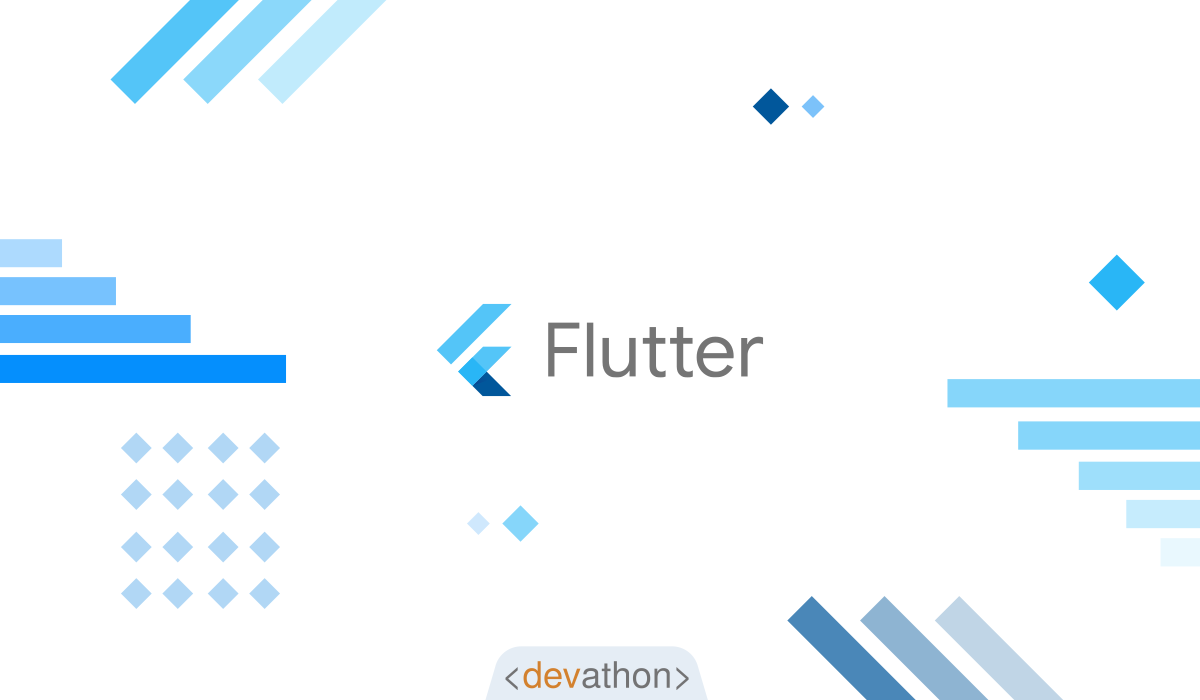 You can use Flutter, an open-source mobile SDK to create cross-platform mobile apps. It helps you to create mobile apps that look like native apps. You can use one codebase for developing an Android as well as an iOS app.

A brief history of Flutter

Google introduced Flutter in 2015. The company had initially named it “Sky”, and it ran on Android. Google formally launched Flutter 1.0 in December 2018.

Flutter witnessed multiple iterations of development subsequently. At the time of writing this, the last stable release came in October 2020.

Flutter has the following key features:

Where is Flutter used and which companies use it?

Businesses are using Flutter to use cross-platform mobile apps that work on both Android and iOS. The following are a few examples of companies using Flutter:

The pros and cons of Flutter

Why should you explore Flutter for mobile app development? What does it offer, and what are the limitations? We now evaluate this.

The advantages of Flutter 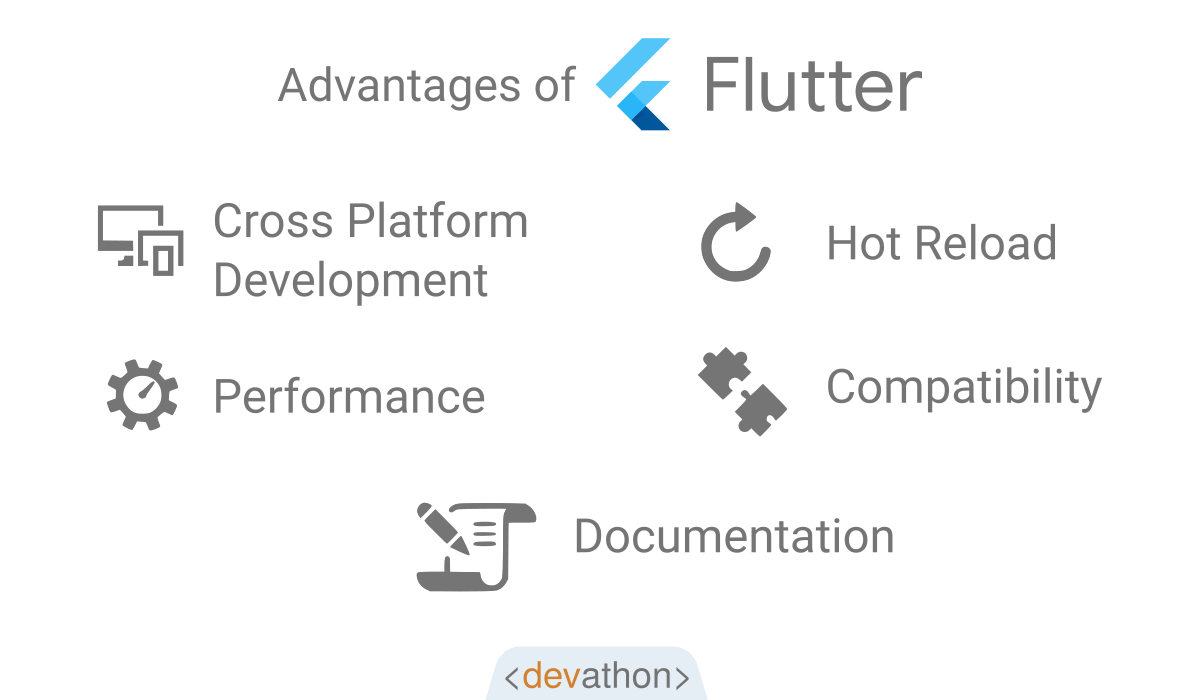 The disadvantages of Flutter 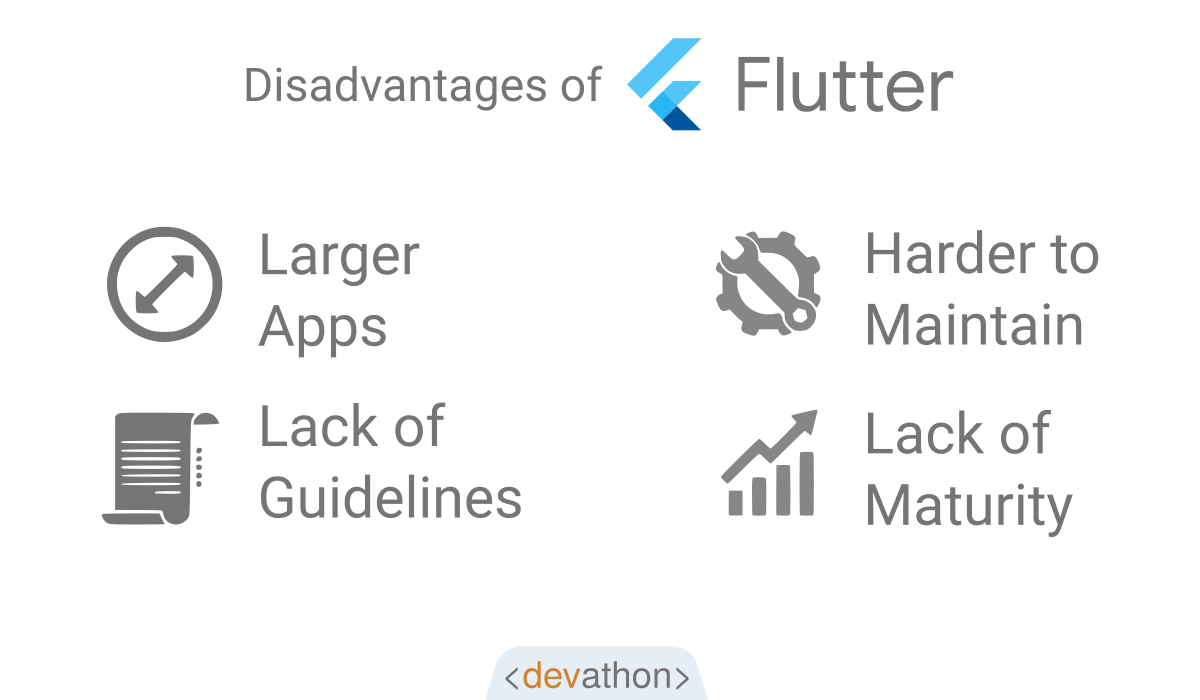 Flutter has the following disadvantages:

A brief introduction to Xamarin 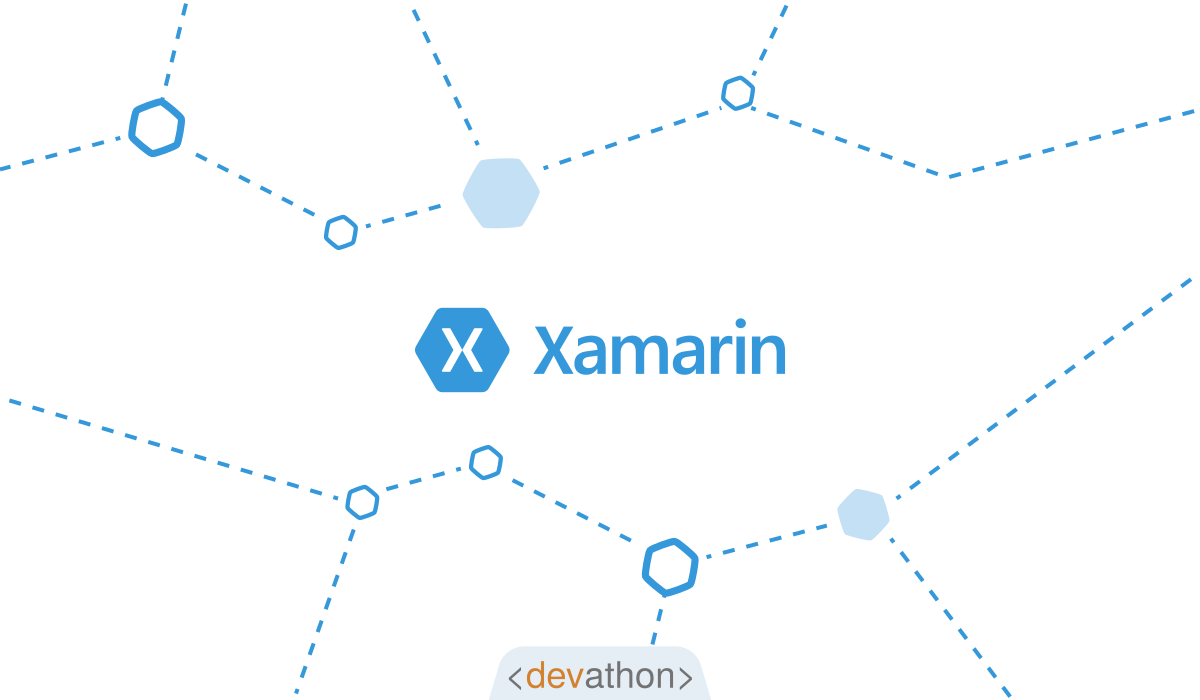 Xamarin is another open-source framework for cross-platform development. You can create an app with one C# codebase and run it on Android and iOS.

A brief history of Xamarin

Xamarin was a San Francisco-based company, and it was founded in 2011. The company had created Mono, Xamarin.Android, and Xamarin.iOS. These are cross-platform implementations of Microsoft .NET.

Microsoft acquired Xamarin in 2016. The technology giant has integrated Xamarin into the .NET platform. The framework now belongs to the C#/.NET/Visual Studio group of software products.

With the integration of Xamarin into the .NET platform by Microsoft, Xamarin now extends the capabilities of .NET. It does that by providing the following:

Where is Xamarin used and which companies use it?

You can use Xamarin to develop cross-platform apps for Android, iOS, and Windows. The following are examples of companies/organizations that use Xamarin:

The pros and cons of Xamarin

We now summarize the pros and cons of Xamarin.

The advantages of Xamarin 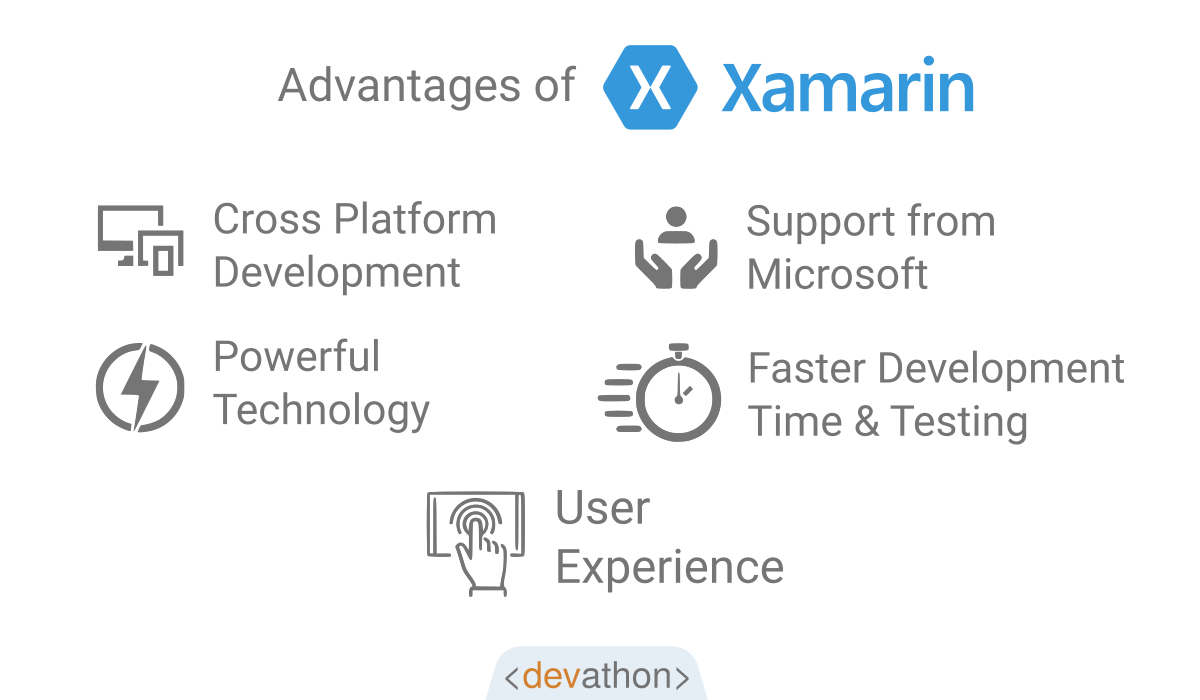 The disadvantages of Xamarin 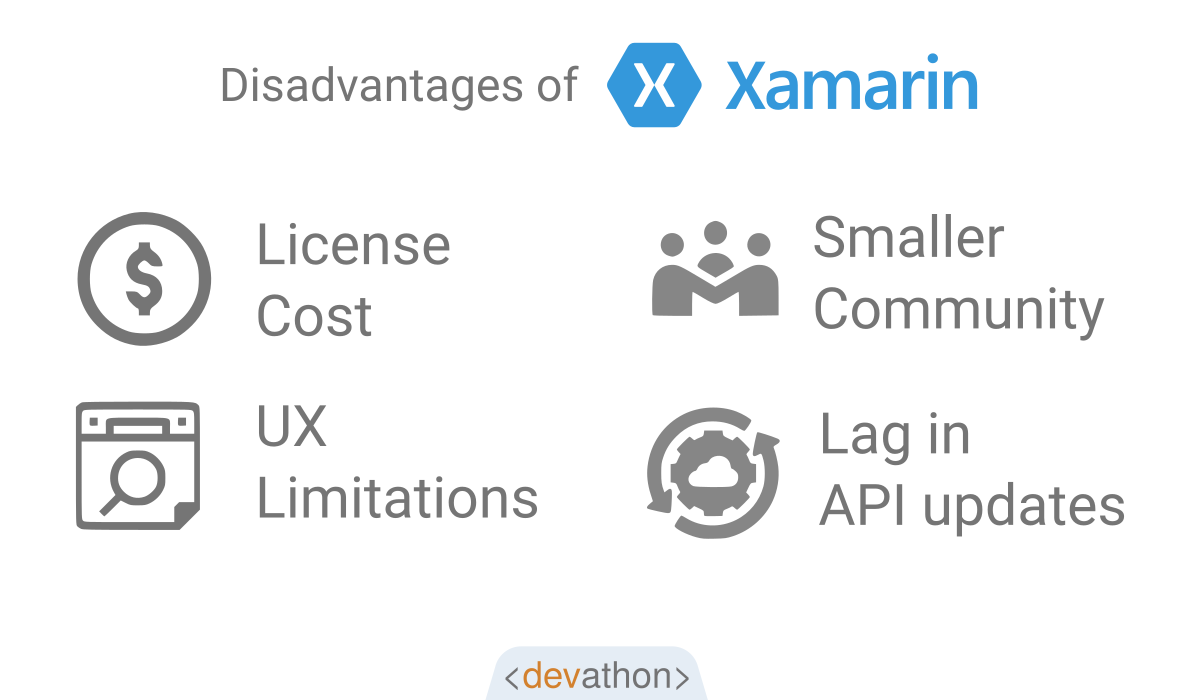 If you use Xamarin, then you need to contend with the following disadvantages:

A comparison between Flutter vs Xamarin 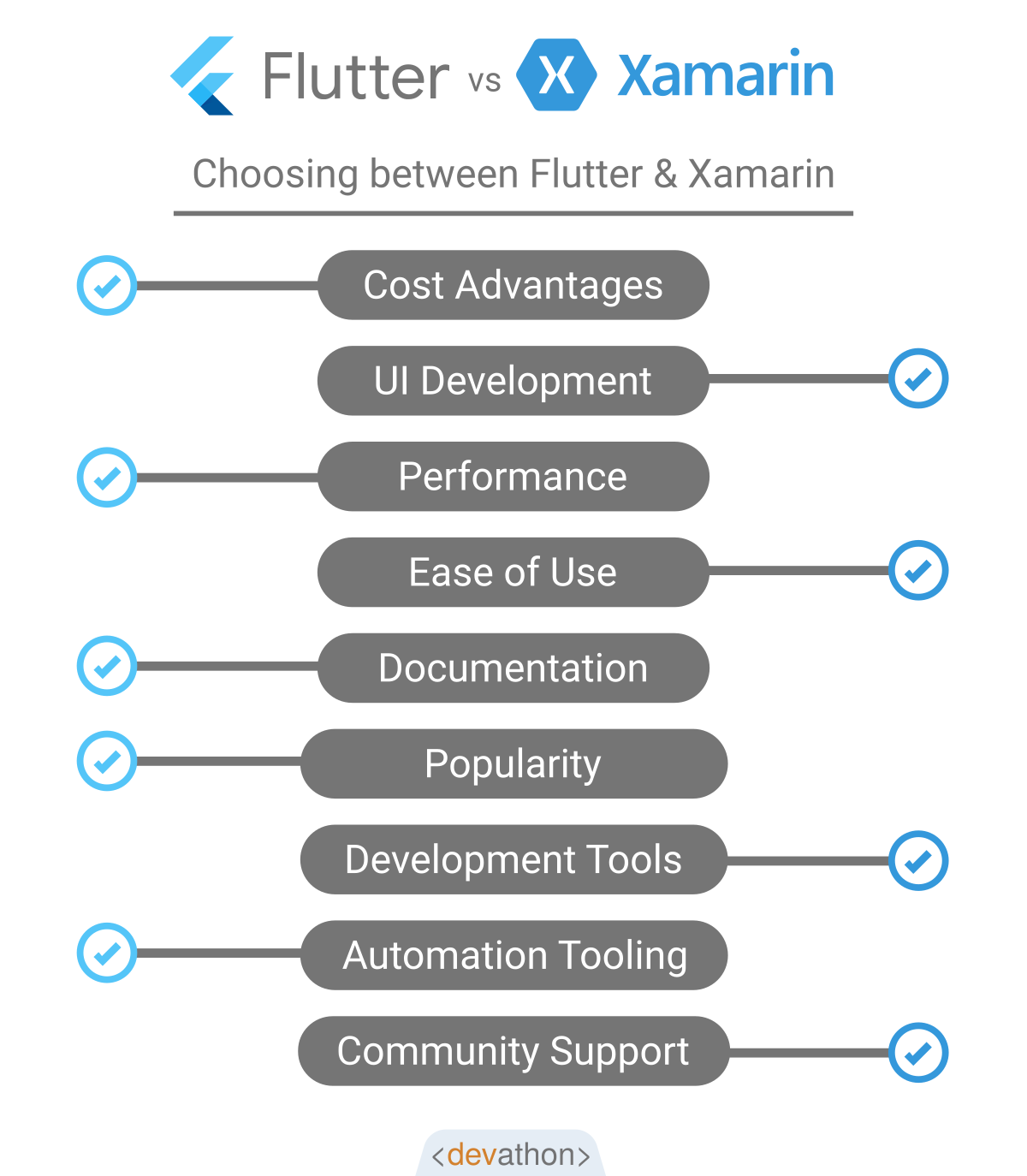 How does the Flutter vs Xamarin comparison play out? Let’s evaluate that.

Cost of Flutter vs Xamarin

Both Flutter and Xamarin are open-source frameworks. However, commercial-scale software development with Xamarin requires Microsoft Visual Studio IDE. The license costs for it is high. Flutter provides better cost advantages than Xamarin.

The user experience provided by Xamarin vs Flutter

UI development tools influence the user experience. Xamarin is a more mature framework than Flutter. It has a more comprehensive set of UI development APIs, and it offers better documentation for this. You will find Xamarin easier for UI development.

Performance differences between Flutter vs Xamarin

Whether you develop an app using Flutter or Xamarin, the app will be large. That impacts the performance of the app. Xamarin binaries are smaller than Flutter binaries. However, the Dart engine of Flutter ultimately delivers better performance than Flutter. Flutter remains ahead as far as performance is concerned.

Flutter vs Xamarin: The ease of use

Both Xamarin and Flutter offer productivity gains to developers. However, Xamarin provides better developer tools and documentation than Flutter. Xamarin is easier to use on the part of developers.

Xamarin vs Flutter: The availability of development tools

Xamarin has been around for longer than Flutter. It uses mature development tools like Microsoft Visual Studio IDE, and Flutter can’t match it as yet. Xamarin offers better development tools.

The popularity of Xamarin vs Flutter

Flutter enjoys more popularity than Xamarin. The Stack Overflow Developer Survey 2020 shows that Flutter is the 9th most popular framework, and Xamarin is ranked 13th. This survey also shows that Flutter is the 3rd most loved framework. Xamarin lags in this aspect. It’s the 16th most loved framework. You will likely find Flutter developers easier than Xamarin.

Community support for Flutter vs Xamarin

Where to use Flutter vs Xamarin?

When should you use Xamarin vs Flutter? The decision depends on the following factors:

Both Flutter and Xamarin present robust solutions for cross-platform mobile development. Xamarin and Flutter have many advantages, and they have a few limitations too. Consider your project requirements carefully before choosing a development framework.

Kotlin vs Java: Which one’s better for android app development in 2021?